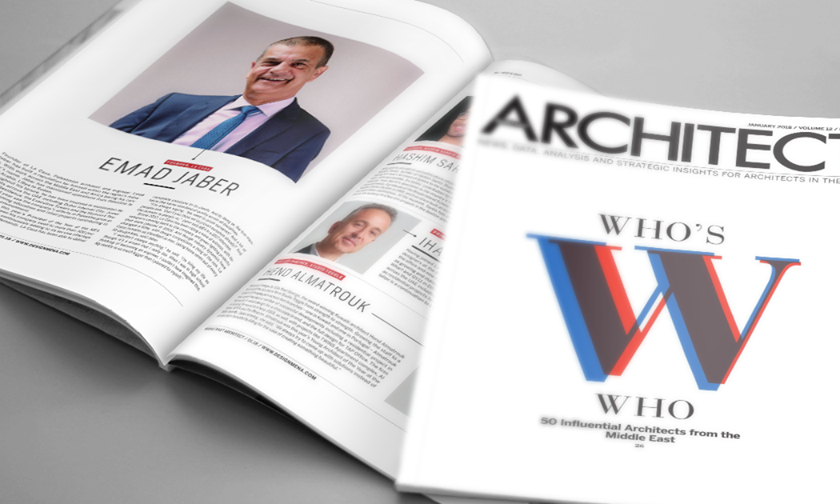 In the Press | MEA’s Who’s Who

2018 is off to a great start! Our Managing Partner, Emad Jaber, as well as our Principal Designer, Ihab Nayal, has been recognized among the top architecture leaders in the region by Middle East Architect. DesignMENA 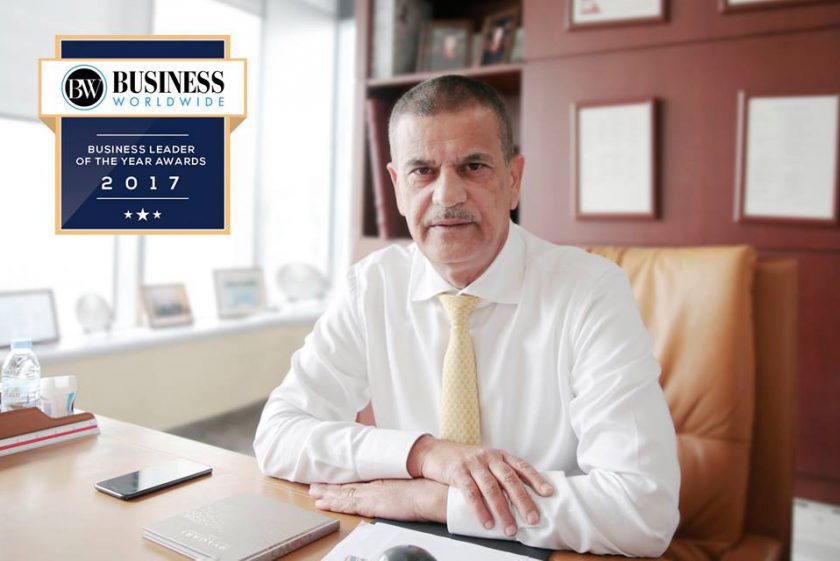 In the Press | Architecture Business Leader of the Year Award

LACASA’s Emad Jaber has been named as the Architecture Business Leader of the Year by Business Worldwide Magazine. The judges recognized the firm’s Chairman and Managing Partner for his inspiring business undertakings in Palestine. The award highlights Jaber’s recently announced large-scale project, the Mall of Palestine, and its impact on the country’s economy and social life. We would like to… 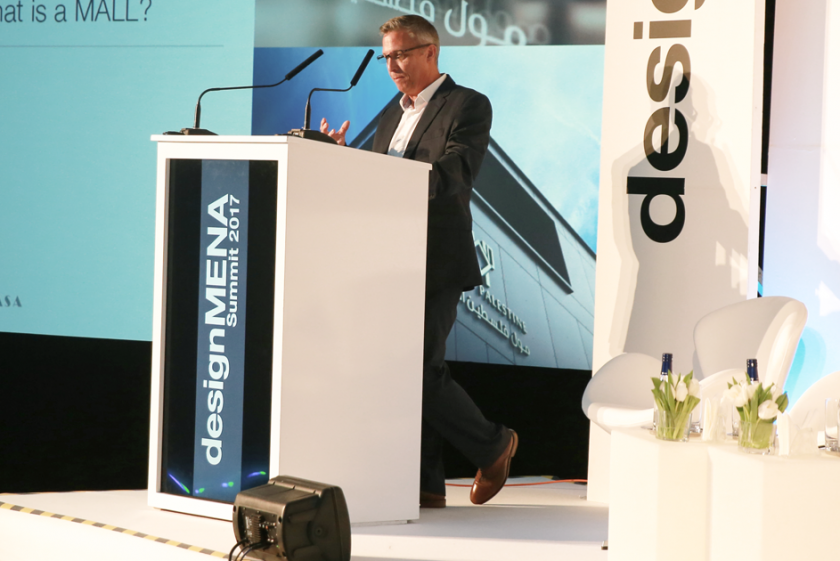 Our very own Design Director, Patrick Bean, discussed the process and the concept behind designing Palestine’s largest shopping mall, at the designMena summit last week. The session focused on the aspect of translating cultural motifs into contemporary interiors. 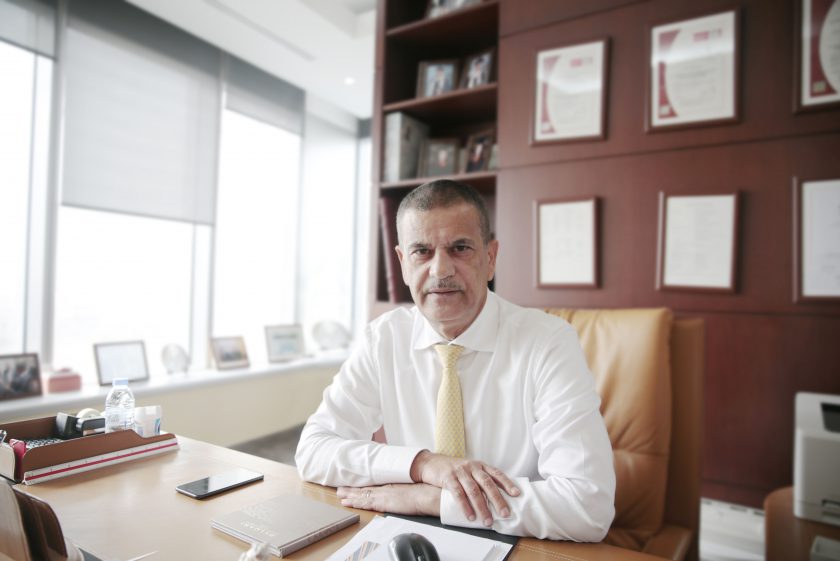 In the Press | Interview , Emad Jaber 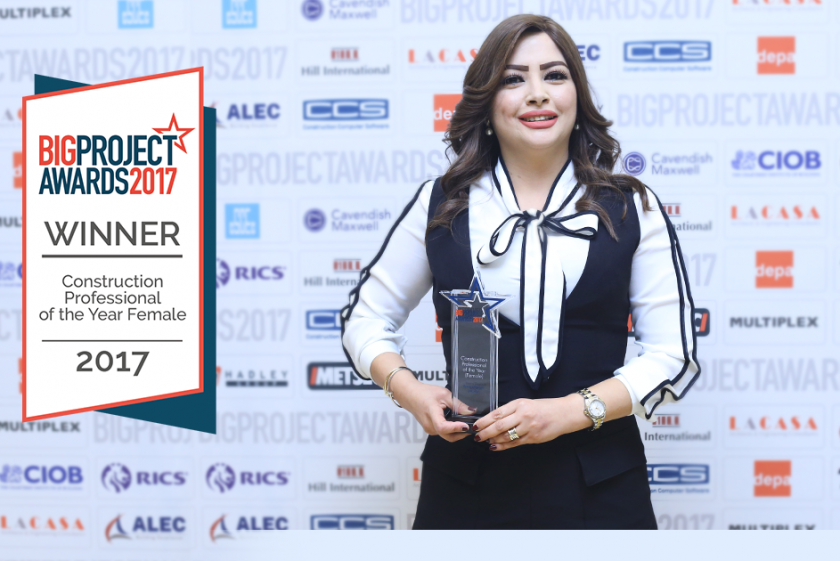 Congratulations to our MEP Director, Reem Dayoub, on winning the “Construction Professional of the Year” award at the Big Project Awards last week!